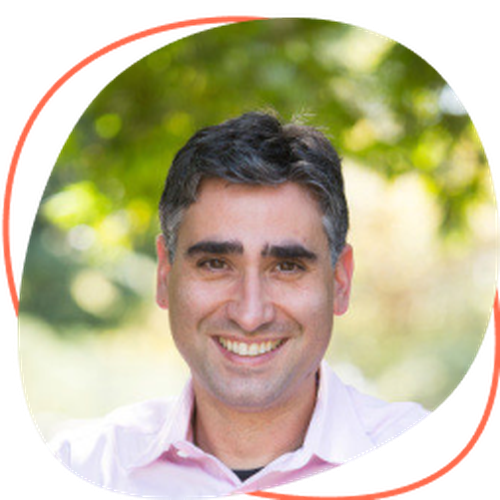 Keynote: How big is this wave?

Martin Casado is a general partner at the venture capital firm Andreessen Horowitz where he focuses on enterprise investing. He was previously the cofounder and chief technology officer at Nicira, which was acquired by VMware for $1.26 billion in 2012. While at VMware, Martin was a fellow and served as senior vice president and general manager of the Networking and Security Business Unit, which he scaled to a $600 million run-rate business by the time he left VMware in 2016.

Martin started his career at Lawrence Livermore National Laboratory where he worked on large-scale simulations for the Department of Defense before moving over to work with the intelligence community on networking and cybersecurity. These experiences inspired his work at Stanford where he created the software-defined networking (SDN) movement, leading to a new paradigm of network virtualization. While at Stanford he also cofounded Illuminics Systems, an IP analytics company, which was acquired by Quova Inc. in 2006.

For his work, Martin was awarded both the ACM Grace Murray Hopper award and the NEC C&C award, and he’s an inductee of the Lawrence Livermore Lab’s Entrepreneur’s Hall of Fame. He holds both a PhD and Masters degree in Computer Science from Stanford University.

Your logo could go here!

If you'd like to get your brand in front of attendees following the categories this speaker is talking about (on this page, via email and during each talk) contact us.

By clicking 'Accept', you agree to the use of cookies. To learn more see our Privacy Statement.