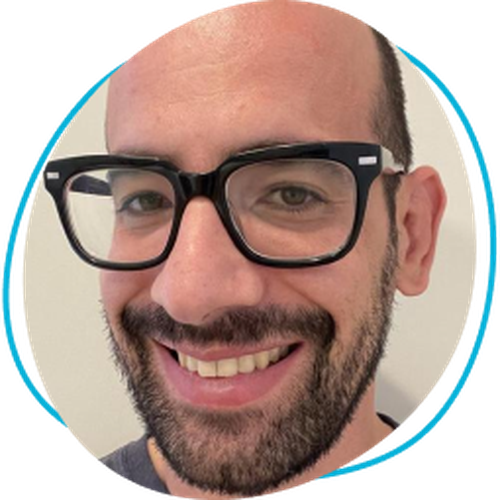 Built It Once & Build It Right: Prototyping for Data Teams

Alex's talk is a reflection on what has (and hasn't) worked in years of trying to build data products from different roles within organizations.

Alex started his career working as an analyst for the Hubble Space Telescope. He questioned why no one was automating their data calibration scripts, and spent the next 7 years writing data pipelines.

In his next role, he was the first hire at a dark web data security startup. Starting as an Engineer, he asked if anyone was taking notes in meetings and was made VP of Eng. Having learned nothing, he kept asking why features were being built until he was made a Product Manager.

In his current position at HealthJoy, he's lucky to have spent 2 years building a modern data team from the ground up using many of the best practices he's learned from following the dbt community. He hopes to be able to pay the debt forward with his talk on prototyping.

A native of Rio de Janeiro, Brazil, Alex currently lives in Chicago, the city he was raised, with his wife and their dog. He occasionally blogs on substack and has too many hobbies.

By clicking 'Accept', you agree to the use of cookies. To learn more see our Privacy Statement.