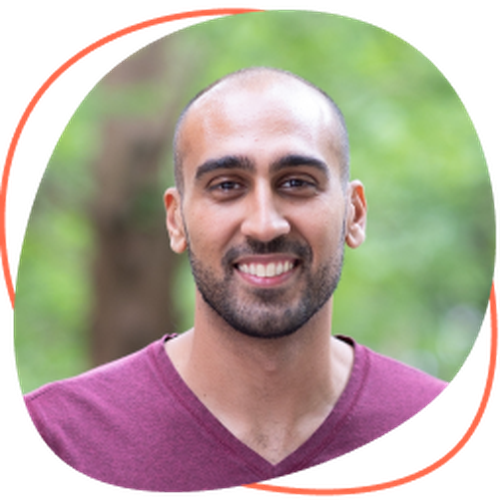 Ahmed is the founder and CEO of Narrator.ai. He built WeWork's data platform and grew it to a team of 40 data engineers and analysts. He previously worked on missile defense algorithms at Raytheon and is one of Forbes' 30 under 30 for 2021

Introducing the activity schema: data modeling with a single table

Ahmed is the founder and CEO of Narrator. Narrator enables companies to understand their customer, ask questions, and analyze data across all their systems from a single universal data model that grows with them.

Ahmed started his career at Cornell’s Autonomous Systems Laboratory building algorithms for autonomous vehicles and human-robot interaction. He then joined Raytheon to develop AI algorithms for missile defense, focusing on tracking and discrimination.

In 2015, Ahmed joined WeWork as the first hire on their data team. He built their data engineering infrastructure and grew the team to forty data engineers and analysts.

As WeWork grew, its data became difficult to maintain and the data team struggled to deliver work to stakeholders. It became impossible for the data team to maintain a single source of truth, consistent metrics, and delivery of quality analyses in a timely manner. Ahmed realized that a traditional data model designed for dashboards increases in complexity too quickly as a company scales. He prototyped a new kind of data model, one that would take advantage of a single time series table and allow analysts to get accurate data in minutes instead of weeks. From that experience, Ahmed founded Narrator to allow anyone to adopt this approach.

Your logo could go here!

If you'd like to get your brand in front of attendees following the categories this speaker is talking about (on this page, via email and during each talk) contact us.